Knowing CPR in a Pinch 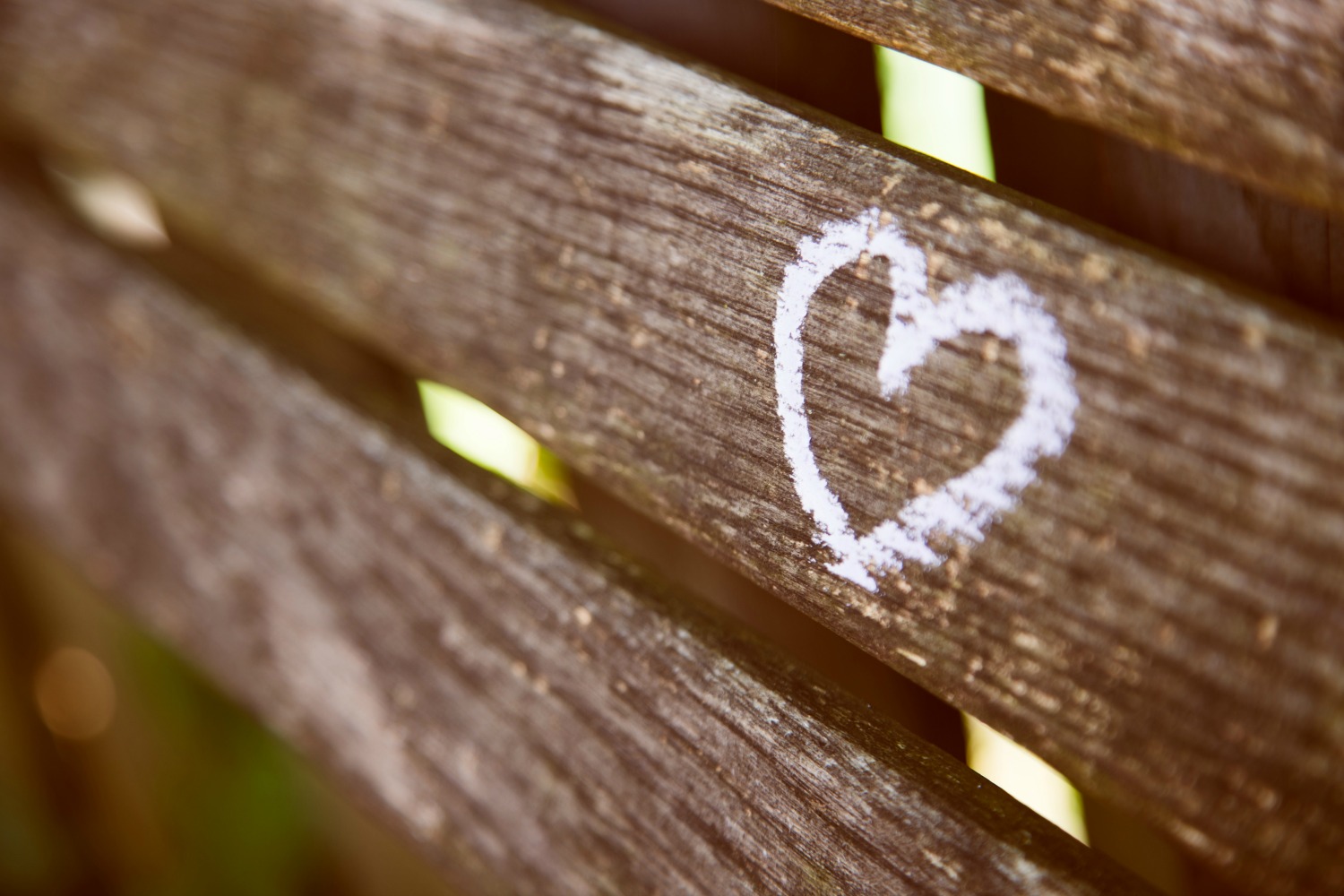 On Tuesday, 11/28/2017 at 7:30 am I was sitting on the Fox Chase train which was ready to leave for Center City. I heard the train Conductor in a panicked voice ask, “Is anyone on the train a nurse or doctor, we need help with an emergency.” I followed the conductor and saw a male sitting on the train who appeared to be blue, unresponsive and not breathing.  I asked if someone had called 911, thankfully the Paramedics were en route. Together we laid the man down on the ground. I proceeded to ask the man if he could hear me and if so to squeeze my hand. I checked for a clear airway, felt for a pulse, then proceeded to do chest compressions – known as CPR. After several sets of compressions the male was at deep breaths but was still unresponsive. The medics arrived and the male was unresponsive not breathing. He didn’t have a pulse so they began compressions and hooked him up to the AED machine. The AED machine advised that that there was not a pulse and it delivered a shock, the paramedics proceeded with compressions. The male had a pulse but was still unresponsive, he was transported to the local Emergency Room for treatment.

This happened this morning while Nadine, a US Medical Staffing recruiter, was on her way to work. Nadine is a former nurse and familiar with CPR. Many people would not have known what to do in that situation. Since no one plans for an emergency we thought today would be a perfect opportunity to share a few basics for CPR.

First, remain calm. Ask someone to call 911 while another person tends to the person in distress. If no one is available to assist, dial 911 first then while on speakerphone start the CPR process. Remember,every second counts.

Here is a CPR (Cardiopulmonary Resuscitation) tutorial created by Howcast  to walk you through how to properly perform CPR. The American Red Cross has created a simple step by step CPR guide worth reading. Keep in mind this video and article will not make you an expert but it does give you the basics.

Nadine we are proud of your efforts and thank you for sharing with us.

How Can We Help You?